See the art process behind my new series of paintings Taking Flight; from inspiration, to concept, to reality! 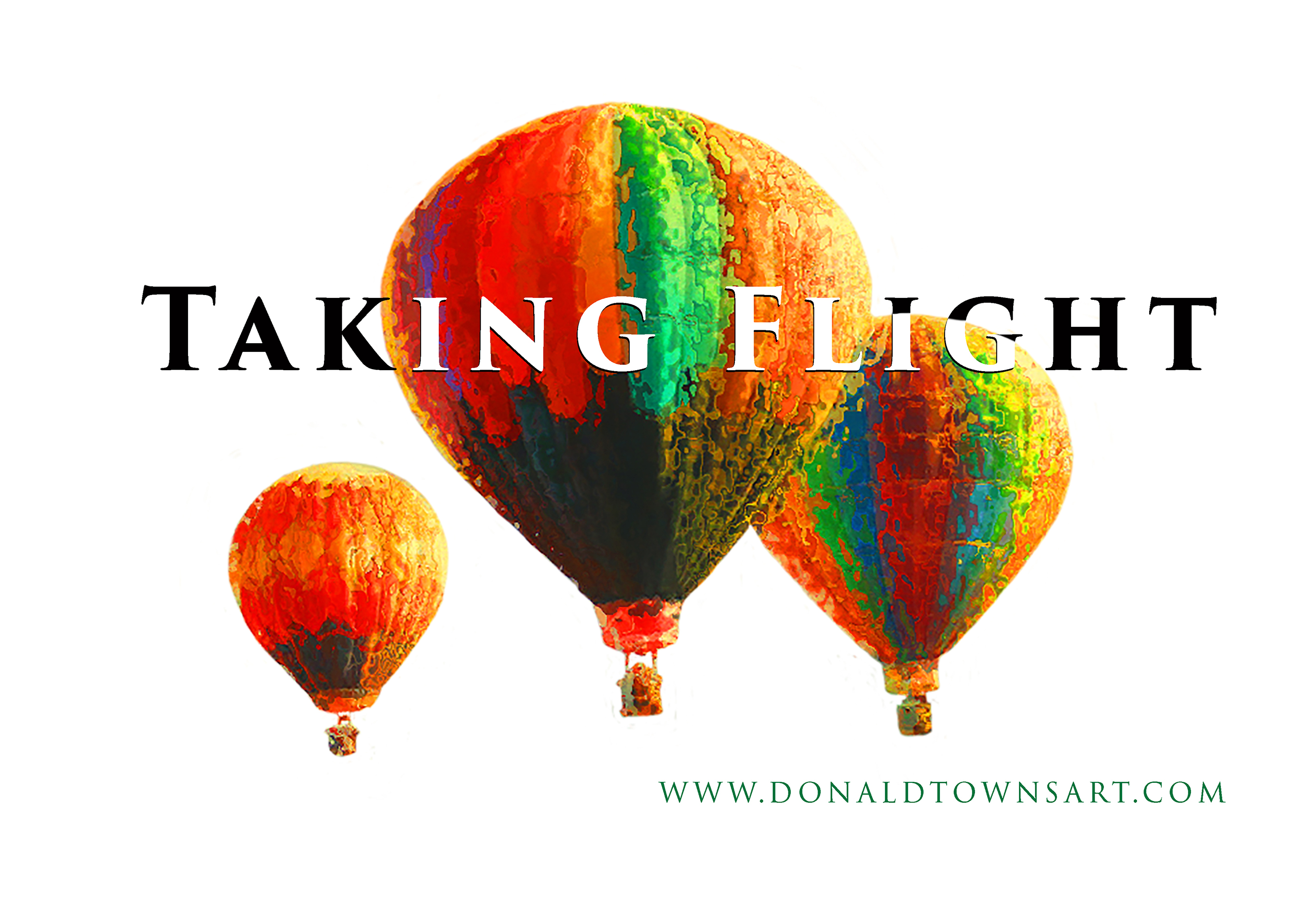 The concept of doing a series of paintings called Taking Flight first occurred to me after looking at photographs my son and I had taken while visiting the Fourth of July Hot Air Balloon event in Bear Valley Springs in Tehachapi, California. Realizing the intricacies of the subject matter, I was reluctant to begin painting immediately. Each time I went back over my photo reference library the photos captivated me, so I decided to choose five representative pictures of the group and create paintings from them. This one below is called Gathering Flight.

I love the design elements in the pictures and the vibrant colors of the hot air balloons. The simple aerodynamics of hot air balloons used to defy gravity seems to me the most natural way for mankind to take flight without the aid of some sort of wings. It also brings to my mind the Bible teaching that one day we too will get to take flight, defying gravity. One day we will be raised up in the air without any mechanical devices. This hot air balloon series takes me to think of that day.

My first two paintings of this series were similar in color and done in my usual approach to painting, which is to paint large areas first and small details last. This one is called Flighting the Brush.

I did not apply any undertones but painted directly on the white canvas. I kept true to the time of day and terrain. However, I did combine two pictures to create the scene in this painting called Reflective Flight.

Completing these two first gave me the courage to press forward with a more bolder approach to the other three. I began these with the small details upfront.

I began by applying “Raw Siena” to my canvas. This undertone will create a warm tone that will shine through the paintings. It can also be used as negative element in the painting. You can see the negatives showing up, especially in Flight Design.

Look closely for the Raw Siena color left in the shadow of the lighter areas. It really helped me as I was able to paint the large/medium areas while allowing the tiny details to show up as negatives. By nature, I am a tight painter, so this approach forces me to loosen up with my painting technique.

As I approached The Big Blowup, you can imagine the dilemma I had when looking at all the folds of the balloon fabric.  I asked myself, “How can I paint this and capture the intricacies of this scene?” Beginning with the drawing helped me to work out areas of the shadow from the light side. This kept down some of the complexities of the folds. I intentionally used the undertones as the lit area and painted in the shadow areas to help alleviate the confusion.  Now it was easier to give more dimensional form by bringing my hottest lights to the folds.

My main concern was being careful that the painting doesn’t become too busy as it came to completion. The balloon folds’ themselves have a lot going on, not to mention the basket details, the folds and color in the figure, then adding the ropes and strings. But I made the decision to meet all of these head on. Here’s the result on The Big Blowup.

The challenge it gave me was a learning experience. I think each painting that I do should raise my artistic abilities to a higher level, add interest to the subject matter, refine my approach and understanding, and cause me to search for better painting techniques. I hope you will enjoy these paintings as much as I enjoyed creating them. And someday, we too can “take flight.”

View all the Taking Flight series in the Shop. 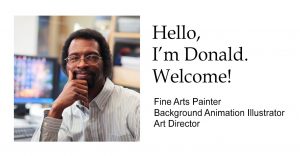 We use cookies to ensure that you get the best experience on this site. By using our site, you agree that you are happy receiving cookies and will be subject to our Privacy Policy